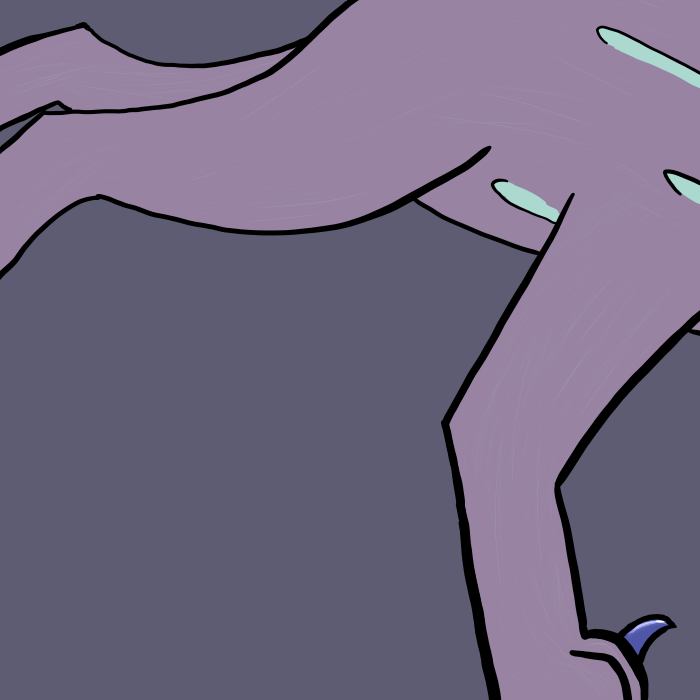 You climb out of bed, you feel well enough to stand now. You notice Ronge looking at you while you move, and get the feeling that they are watching your every movement very carefully. You drop to the floor, but the impact feels strange for some reason, almost like you're off balance, or... too balanced?

“What do you-?” You begin to ask before looking down at yourself and noticing what you look like now. Six legs is not something you're used to. “Ah. Yeah that's new.” 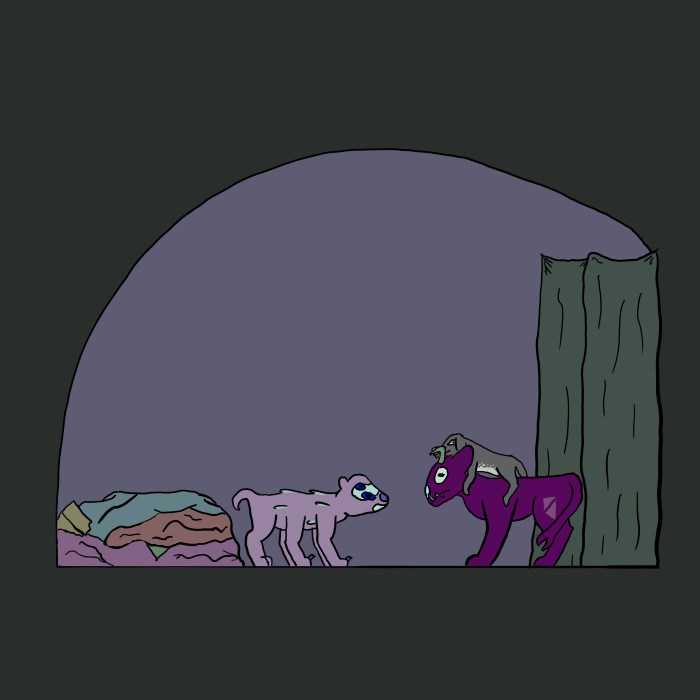 “Well, that's quite unfortunate, but I'm sure you'll be able to get used to them right quick!” Ronge says cheerily, “I know that the only thing I know about you is that you somehow managed to find yourself in a tunnel that was simultaneously flooding and on fire while unconscious, but other than that you seem very capable!”

“Thanks?' You say, quite unsure how to feel about that. “So what's this council you mentioned? Anything I have to worry about?”

“Worry? No. Probably. Not until you're a little better I think.” Ronge says, scratching their chin. “The council is the... local governing body here I guess you could say. Who has positions in it rotates every couple weeks, if you stay here long enough you'll get a turn at it. They are in charge of assigning who has what job each day, though strictly speaking, that's only after everyone who self assigned a job is accounted for, and it doesn't matter if people follow the schedule so long as all the jobs get done. It's also-”

Jarlin speaks up, cutting Ronge off, “You won't have to do stuff for now. You're resting.”

Ronge coughs before continuing. “Yes I suppose you don't have to worry about it much for now,” they say with a small chuckle, “Since it seems like your leg muscles don't have any significant damage, would you like to accompany us to get your bearings around this settlement?”

Jarlin huffs, “Ronge, you're not a doctor. Just because you have a good eye for injuries doesn't mean you can say things like that to my patients without consulting me.” Ronge lets out a sigh of disappointment at that, sinking back into Jarlin's fur. “You're right though,” they say to Ronge, “The legs are uninjured.” Ronge gives a smug smile as Jarlin turns back to you, “I wouldn't mind the company if you want to come with. I walk slow, so you can keep up.”